The annual improvement in energy efficiency has slowed down from 1.6% in the period 2000-2008 to 1.3% in 2009-2015, according to a comprehensive new report published by the World Energy Council and the French public agency ADEME. To meet the Paris climate targets, the rate should double to 2.5% per year to 2030, says François Moisan, Scientific Director of ADEME. According to Moisan, price signals are key to achieving this goal, although supporting policies are also required. He believes the global spread of smart meters represent the biggest single opportunity to step up energy saving.

Since 1992, the World Energy Council together with ADEME, a French public agency in charge of implementing policies in the field of energy efficiency and renewable energy, has produced a series of detailed triennial reports on the different approaches to energy efficiency policies adopted in more than 95 countries. 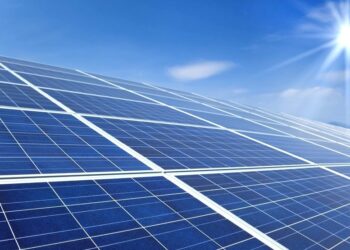 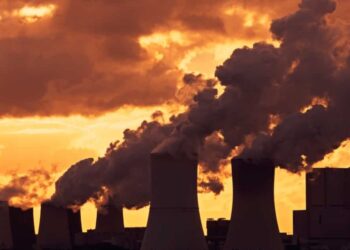 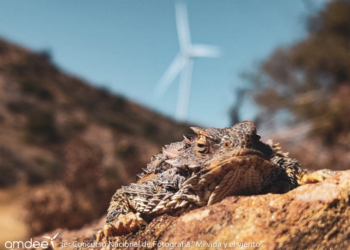 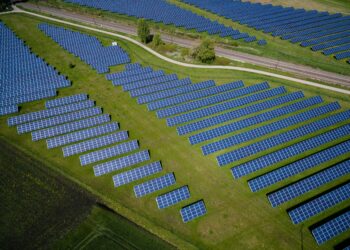 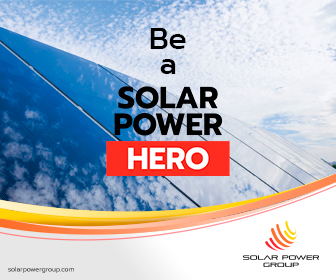