Cuba, Mexico and the US have signed an agreement ending a dispute over which country owns the potentially oil-rich Eastern Gap in the Gulf of Mexico.

The accord is advantageous to Cuba in that it clears up the legalities surrounding resources in areas it claims as its own. Several times Havana had offered drillers the opportunity to explore in the gap area, but its efforts were unsuccessful because of uncertainty about sovereignty claims.

The US Geological Survey (USGS) estimates that the 20,000-square km area could hold around 4.6 billion barrels of oil.

The deal was signed a week after Cuba and the US reached an accord to prevent and clean oil spills in the Gulf of Mexico. 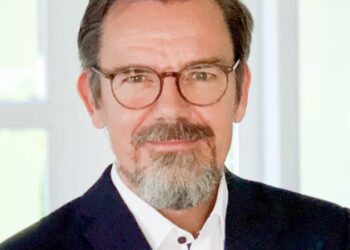 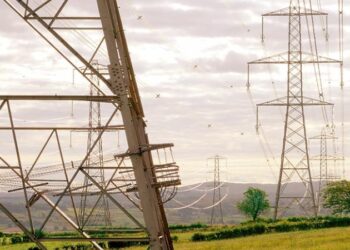 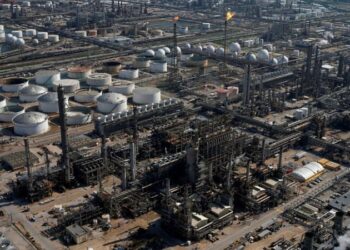