World Oil, with information of Bloomberg

President Donald Trump?s decision to revive TransCanada Corp.?s Keystone XL pipeline may herald a new era of pipeline abundance for Canadian oil producers after years of bottlenecks, while lowering the discount on the region?s crude.

The U.S. president signed documents to advance the project Tuesday, more than a year after his predecessor Barack Obama rejected it on grounds it would contribute to climate change. The decision follows the Canadian government?s approval in November of Kinder Morgan Inc.?s Trans Mountain line to the Pacific and Enbridge Inc.?s expansion of Line 3 to the U.S. Midwest.

The three lines would add 1.8 MMbpd of export capacity, enough to handle Western Canada?s growing oil production for 20 years, according to National Energy Board projections.

That would add more than $4 billion a year to Western Canada?s economy by making the region?s crude more valuable relative to other grades, Tim Pickering, founder and chief investment officer of Auspice Capital Advisors Ltd. in Calgary, said in a phone interview. Because of the lack of capacity, refiners haven?t paid as much for Canadian crude.

?Too much capacity is not a big concern for the Canadian marketplace and producers right now,? Pickering said. ?It gives us room down the road to increase production.? 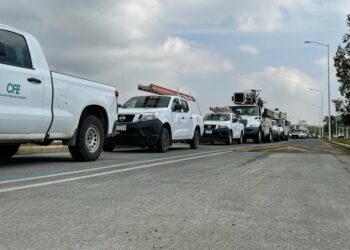 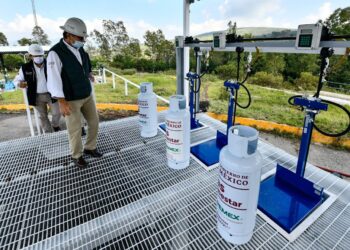 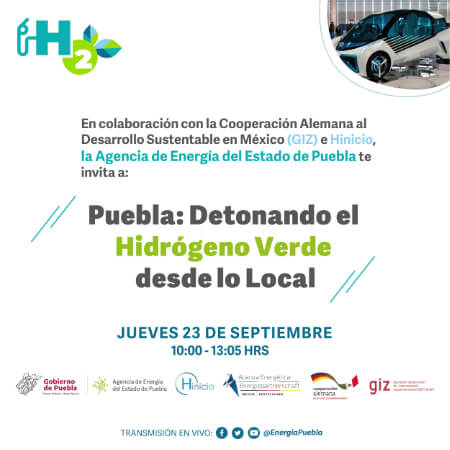