Pipeline companies are bracing for a new round of volatile protests by environmentalists and other activists in the U.S., a sobering reality that is tempering the industry?s excitement over President Donald Trump?s moves to revive the Keystone XL and Dakota Access projects.

Even as they cheer the removal of former President Barack Obama?s regulatory roadblocks, executives at some of the largest U.S. pipeline companies say the industry is struggling with how to confront a potentially bigger obstacle: the reinvigorated protest movement. 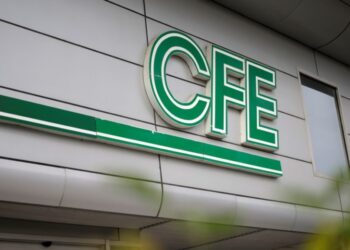 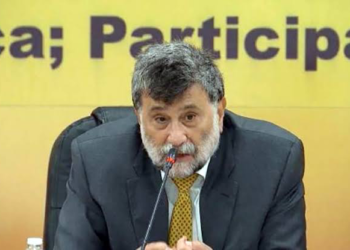 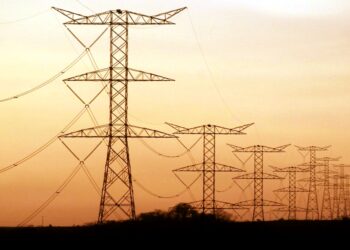 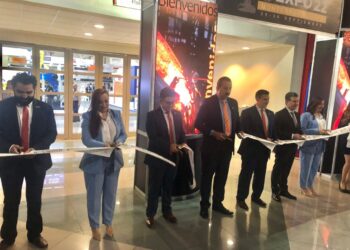