Oil and commodities: the end of the “age of abundance” (Inter-American Dialogue)

Sweeping changes in energy policy are on the horizon for Latin America?s oil-producing countries. Across the region, the sustained decline in global oil prices has had a profound impact on economic growth, political stability and the viability of resource nationalism ? when governments assert more control over the nation?s natural resources. During the ?commodities supercycle? of the last decade, many Latin American governments used the record oil windfall to institute energy policies that gave their state oil companies a larger role in the industry and to redistribute more oil wealth to citizens.

But two converging and intertwined trends now developing in the region promise to chip away at oil nationalism and introduce more market-friendly policies. On one hand, the drop in the prices of oil and other commodities is contributing to an economic downturn in oil-dependent countries that is weakening incumbent politicians ? many of whom are in leftist governments that favor more state control over the oil industry.

The US benchmark crude oil price WTI (West Texas Intermediate) dropped from an average of US$95 in 2011 to US$52 in 2015 due to slowing demand growth, especially from China, and oversupply, mainly as a result of the US shale boom. Most oil market analysts don?t expect prices to surpass US$70/barrel before 2020. Other commodities, including minerals, metals, and agricultural products have also seen sharp declines in the last few years. In response to the downturn, governments have been forced to increase their debt, raise taxes on non-commodity sectors to replace revenue and to cut spending, including popular social programs that have lifted millions out of poverty across the region. As more market-friendly opposition leaders gain power and the political clout to fight the initiatives of weaker presidents, they are pushing to reverse resource nationalist policies.

Read the full report, including this article, from the ISTITUTO PER GLI STUDI DI POLITICA INTERNAZIONALE . 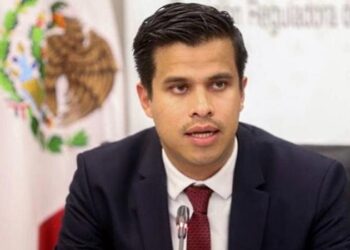 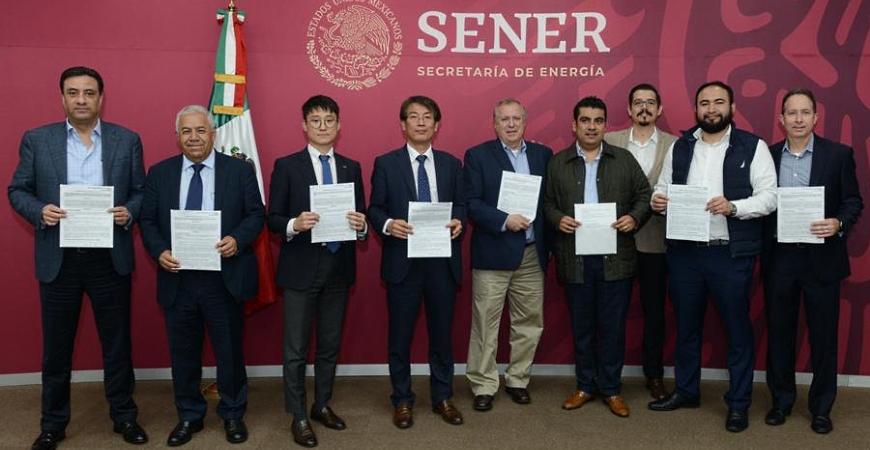 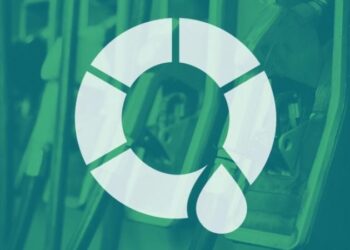