President Trump?s vow to “unleash an energy revolution” by reversing regulations may send oil and natural gas prices tumbling in 2018, according to Bank of America Merrill Lynch.

Domestic oil and gas prices will likely suffer as the U.S. continues to increase its output, analysts including Francisco Blanch, head of commodities research, wrote in a note dated Feb. 3. Though U.S. oil and natural gas producers could see a surge in investment under Donald Trump?s numerous proposals from a likely reform of the corporate tax code to a possible border tax, prices may suffer from the resulting increase in output.

“The industry has high hopes for less red tape, a more pragmatic approach to regulation and lower costs of having to comply with climate change rules,” the analysts said. The impact of Trump?s policies will take months if not years to play out. 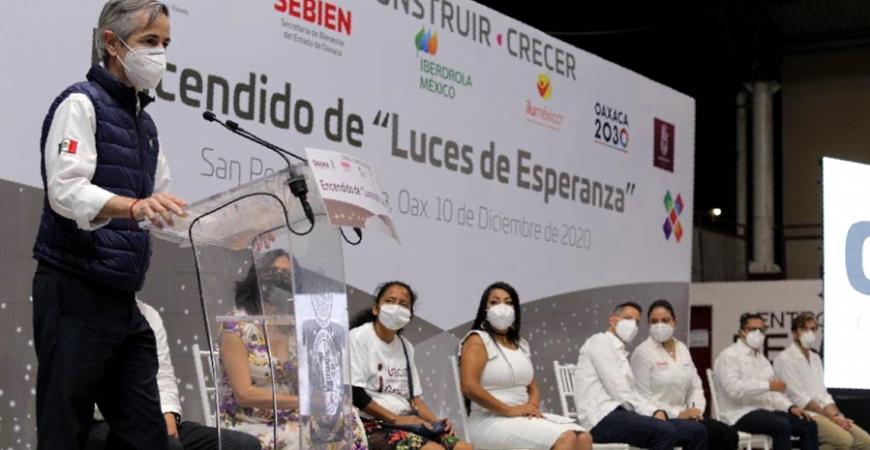 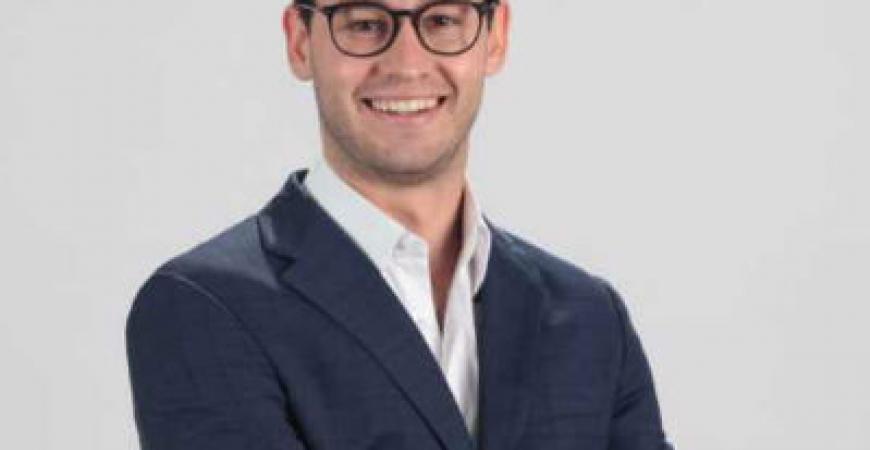 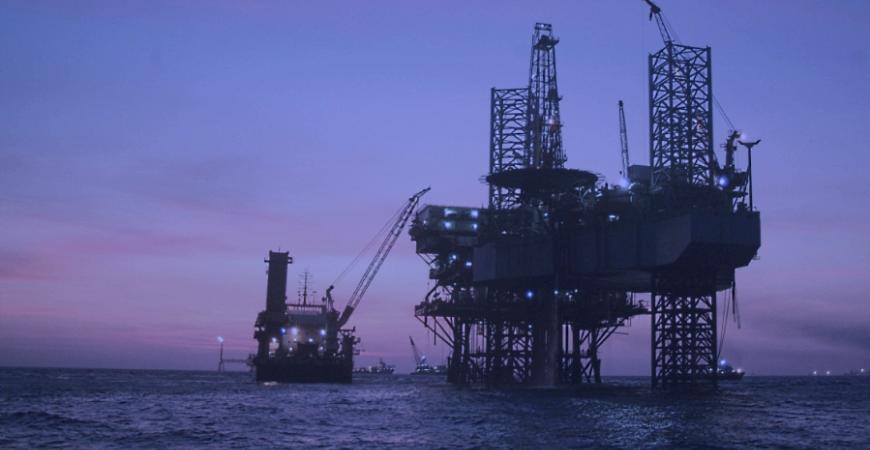