In 2016 Mexico established itself as perhaps the most desirable renewable energy market in Latin America. What?s more, its two auctions ? free of tax incentives and subsidies ? left no doubt to the world that renewable energy is viable and can compete head-on with any technology or fuel source.

As Mexico prepares for its 2017 auctions, the winners of the first two in 2016 merit a closer look ? especially in light of heightened economic uncertainty in the country. These auctions have proven to be the most sophisticated in the region. 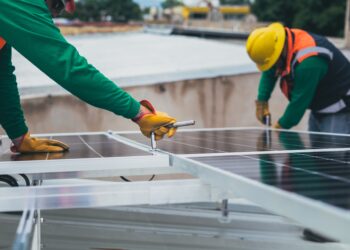 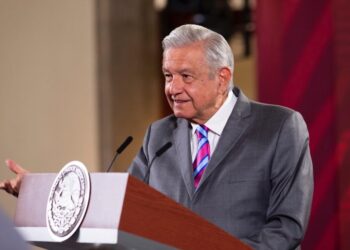 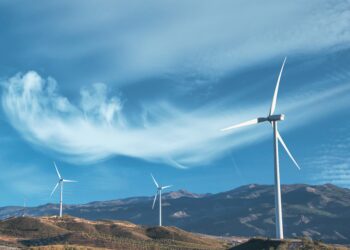 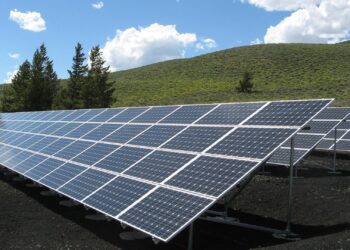