OPEC and outside producers including Russia will boost compliance with agreed oil output curbs in a bid to clear a supply glut that has weighed on prices, the group's secretary general said on Tuesday.

OPEC Secretary General Mohammad Barkindo also said he was «cautiously optimistic» on the outlook for the oil market, almost two months into the group's supply cut deal with Russia and other producers. 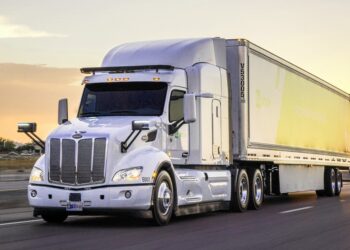 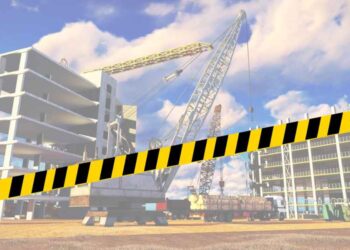 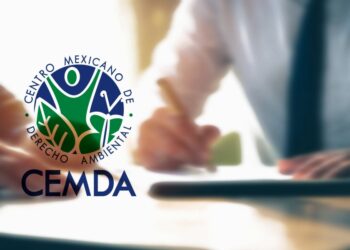 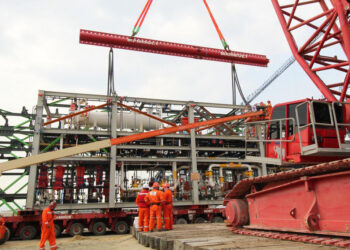