Keystone pipeline won't have to use American steel (MarketWatch

A Trump administration official said an executive order approving two pipeline projects and mandating the use of American-made steel won?t apply to the construction of the Keystone XL oil pipeline, despite prior statements by President Donald Trump that it would.

Days after taking office in January, Trump signed an executive order to speed approval of two pipeline projects that had been blocked by the Obama administration, the Keystone XL and the Dakota Access Pipeline. On several occasions since then, President Trump has said that the order would require the use of steel made in the U.S.

As recently as last week, Trump said that Keystone and the Dakota Access Pipeline must use U.S. steel “or we?re not building one.” 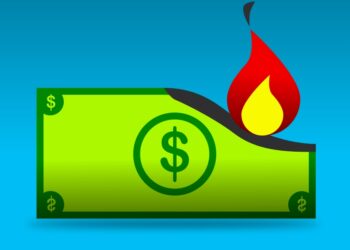 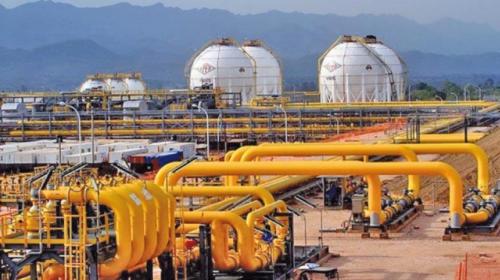 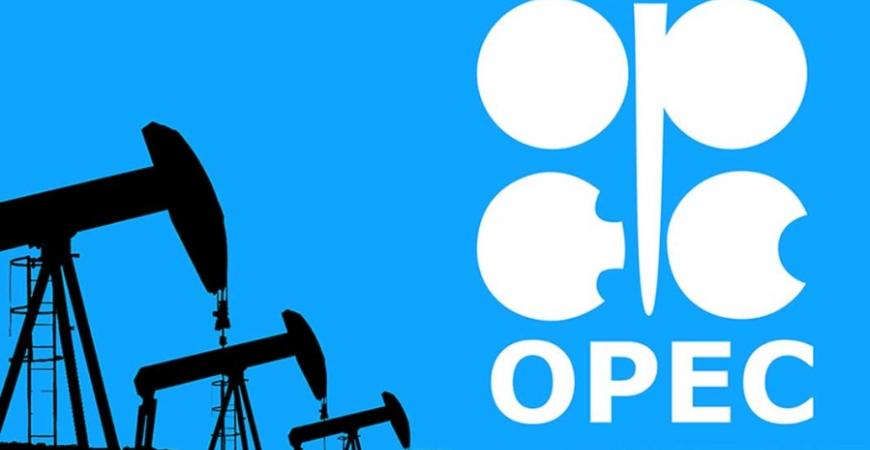 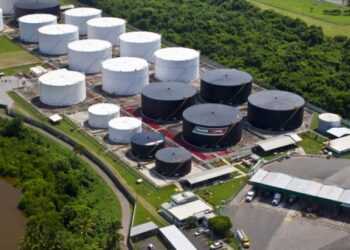