Leonardo Maugeri of Harvard University, who in 2012 predicted a glut in oil supplies and a steep fall in prices, has warned that there is again a prospect that the market is heading for “a substantial fall”, says an article in the Financial Times.

Strong growth in global supply, he argues in a new paper, is outpacing the increase in demand, in spite of the production cuts agreed by Opec and 11 non-Opec countries last year. “It?s not too early to raise a red flag,” he writes.

“Unless oil demand growth rebounds to record levels in 2017, oil prices could head for another substantial fall.”

Oil prices slumped last week and broke out of a long standing range. West Texas Intermediate crude is now trading below $49 a barrel for the first time since December. A return to growth in the US shale oil industry, which has been bouncing back strongly after the downturn of 2014-16, is one of the principal contributors to excess supply, he adds, but there is also additional production coming on stream from multiyear developments that were approved before crude prices slumped.

Mr Maugeri described the US as “by far the main beneficiary” of the Opec-led agreement to try to stabilise oil prices. 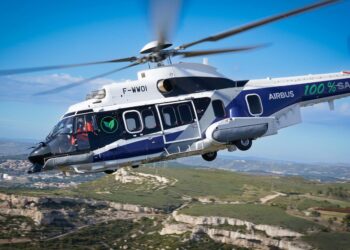 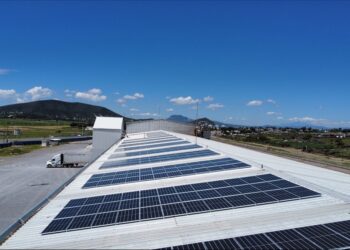 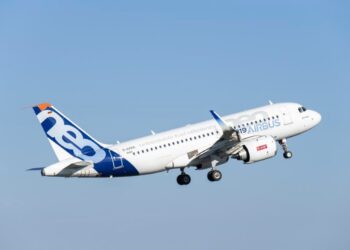 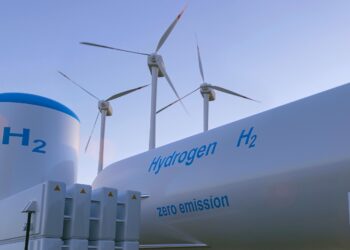