Rising U.S. oil production isn?t the only thing getting in the way of OPEC?s efforts to drain a global glut. American drivers aren?t helping either.

The Organization of Petroleum Exporting Countries is counting on growing demand to bolster the production cuts it?s making in a bid to balance the market. But motorists in the U.S. — the world?s largest consumer of gasoline — are using less, not more. And that?s not likely to change any time soon.

About 40 percent of the crude in America is processed into the motor fuel, government data show. As the price of gasoline has risen more than 30 percent since February 2016, drivers are burning less, swelling supplies to near record highs. Meanwhile, new cars offer consumers an ever-widening variety of more efficient options to cut back on fuel use. 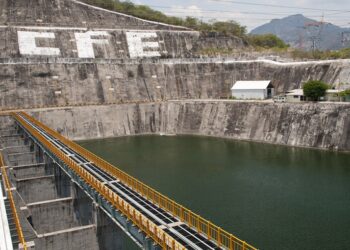 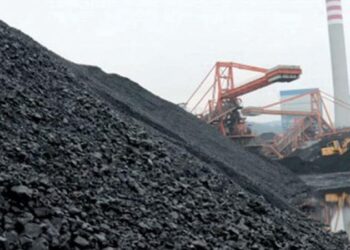 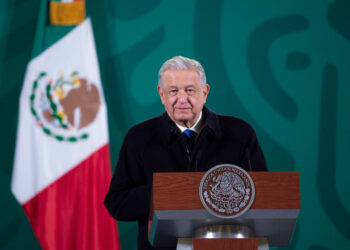