VANCOUVER, Canada – Renaissance Oil Corp. (the “Company”) (TSX-V: ROE) is pleased to announce it has closed the second and final tranche of its previously announced brokered private placement, pursuant to an agency agreement dated March 29, 2017, (the “Agency Agreement”) between the Company and Haywood Securities Inc. (the “Lead Agent”), Beacon Securities Limited and Canaccord Genuity Corp. (together with the Lead Agent, the “Agents”), for 5,400,000 units (“Units”), issued upon exercise of the agents? option, at a price of C$0.25 per Unit, for aggregate gross proceeds of C$1.35 million, which, combined with the closing of the first tranche private placement on March 29, 2017, amounts to aggregate gross proceeds of approximately C$12.6 million (the “Offering”).

Pursuant to the Agency Agreement, as compensation for services rendered in connection with the Offering, the Agents received a cash commission equal to 6% of the gross proceeds of the Offering, and the Lead Agent received an aggregate of 2,511,960 broker warrants (the “Broker Warrants”), equal to approximately 6% of the Units sold under the Offering, excluding in both cases, subscriptions identified and delivered by management or the board of directors of the Company. Each Broker Warrant entitles the holder thereof to acquire one unit of the Company (a “Broker Unit”) at a price of C$0.25 until 24 months from the date of issuance. Each Broker Unit comprises one common share of the Company and one common share purchase warrant entitling the holder thereof to acquire one additional common share of the Company at a price of C$0.50 until July 31, 2019.

The net proceeds of the Offering will be used to aid in the Company?s ongoing efforts in securing oil and gas rights in Mexico, to fund capital expenditures and for general corporate purposes. 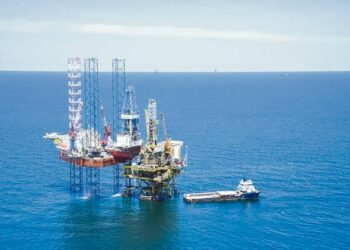 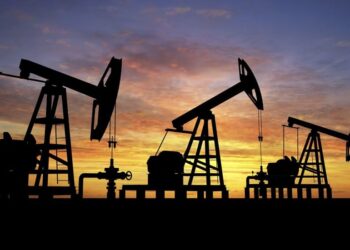 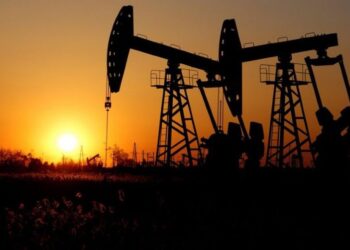