Two weeks ago, Mexican crude oil exports to the U.S. saw a 43 percent weekly drop to 290,000 b/d, versus a 52-week average of 561,000 bpd. The sharp drop was probably connected to the temporary suspension of operations at Mexican ports due to harsh weather, but as Bloomberg reports, it?s just part of a longer trend set to continue, prompting the country to seek alternative clients for its crude.

U.S. imports of Mexican crude reached a peak of 1.89 million bpd in February 2006 and have since then steadily declined, just as Mexico?s production has been declining. This year, production is set to slide below 2 million barrels daily, but the country?s National Hydrocarbons Commission is upbeat about the future, planning to make Mexico a larger producer than Venezuela and Brazil.

With U.S. refiners turning increasingly to Canadian crude ? whether for price, quality, or political reasons ? Mexican crude needs new markets. State major Pemex is already diversifying, and this diversification will have to intensify further as output grows. The two EIA charts showing the movement of Mexican and Canadian exports of oil to their neighbor are telling enough, suggesting a sense of urgency for Mexico?s producers. 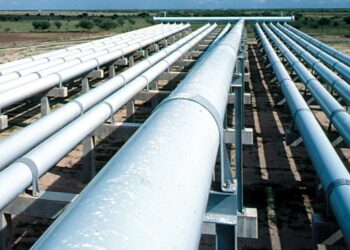 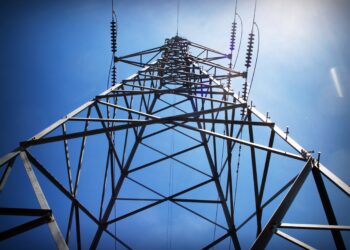 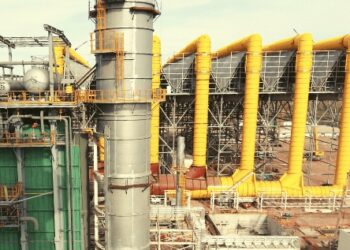 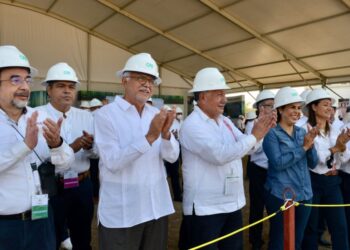