OPEC will hold a highly anticipated meeting next week, with nearly everyone so far predicting that members will agree to extend production cuts at least through the end of this year.

But that?s not the Organization of the Petroleum Exporting Countries? only option at its May 25 meeting in Vienna. Members will have to take a lot into account?including the initial public offering for part of Saudi Arabia's state-owned oil company Saudi Arabia Oil Co., known as Saudi Aramco, planned for next year.

“The main, critical element in this market is the Saudi Aramco IPO,” Bodhi Ganguli, lead economist at Dun & Bradstreet, told MarketWatch in an interview. Saudi Arabia, OPEC?s biggest crude producer, will do its “best to keep prices at a level where it makes sense for them to have their IPO.”

So, the “Saudis are going to try their best to maintain the cuts at the very least,” and there is some chance that the cuts will be increased, said Ganguli.

OPEC members agreed late last year to cut collective production at the start of 2017 by 1.2 million barrels a day for six months. Non-OPEC producers, including Russia, also agreed to cut their output by another, roughly 600,000 barrels a day. 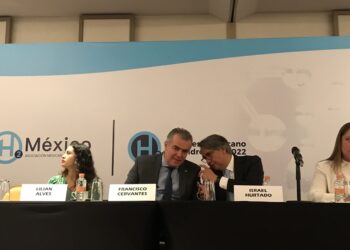 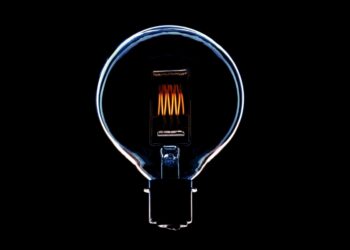 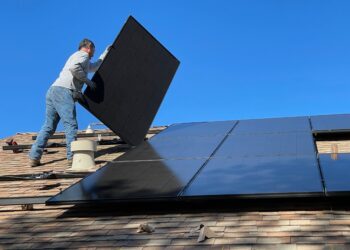