Recognizing the strategic value of steel production to the NAFTA region, in 2003 the three NAFTA governments created the North American Steel Trade Committee (NASTC) to coordinate government and industry actions to jointly enhance the conditions for continued growth and prosperity for steel in the region. The NASTC process brings together both government and industry representatives from the three countries to discuss public policies important to the competitiveness and growth of the NAFTA steel industry.

Domestic policies and actions in all three NAFTA countries should be closely aligned in defending the region from unfair trade. This includes: cooperating on efforts to strengthen our respective trade remedy laws; developing tools and processes such as coordinated enforcement and information sharing; addressing global excess steel capacity through joint participation in the new G20 Global Forum Steel Excess Capacity; and continued treatment of China as a non-market economy for the purposes of calculating trade remedies.

The North American steel industry views NAFTA as a successful agreement, but after 23 years, one that can also be modernized and strengthened. Ultimately, the goal should be to grow consumption of steel in North America while increasing intra-NAFTA trade and market share for NAFTA producers.

The following are the North American steel industry?s recommendations for upgrading NAFTA:

NAFTA is an indispensable agreement for the North American steel industry and its customers in steel-consuming industries. The U.S., Canadian, and Mexican steel industries welcome the opportunity to work with our respective governments to re-examine, strengthen and modernize the agreement. 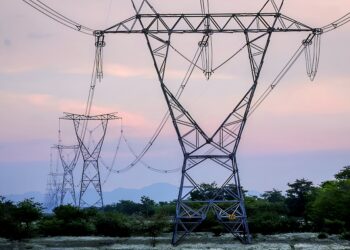 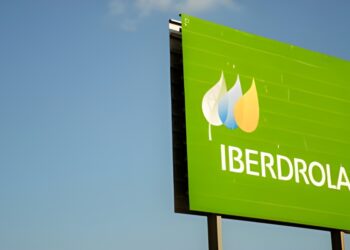 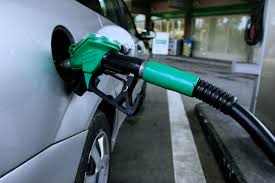 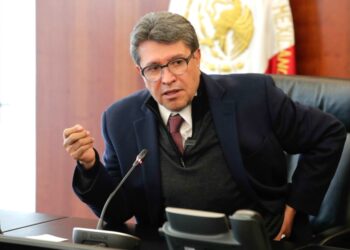