A growing number of countries have put in place policies to improve building energy performance, but average energy consumption per person in the global buildings sector still remains practically unchanged since 1990. Assertive action is needed now across all countries to improve global average energy use per capita by at least 10% by 2025 using energy-efficient and low-carbon building technologies.

Global building-related CO2 emissions have continued to rise by nearly 1% per year since 2010. Coal and oil use in buildings has remained fairly constant since then, while natural gas use grew steadily by about 1% per year. Global use of electricity in buildings grew on average by 2.5% per year since 2010, and in non-OECD countries it increased by nearly 6% per year. That growth is significantly faster than the 0.5% average annual improvement in global CO2 intensity per kilowatt hour of electricity since 2010. 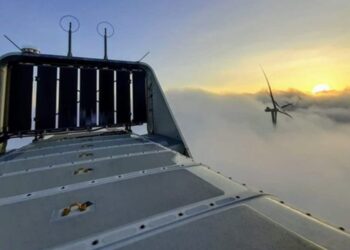 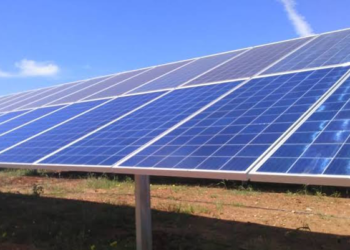 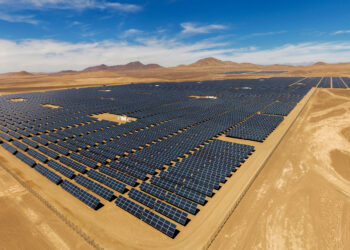