At the end of May, as OPEC and other oil producers reached an agreement to extend oil production cuts until March 2018, most analysts expected the market to reward the announcement with some form of price rally. This anticipation was reinforced by a minor price recovery that was largely driven by statements in the build-up to the meeting, which strongly hinted at an extension. Surprisingly, the official announcement of the extension triggered a price decline that completely wiped out all the gains enjoyed since the original agreement was announced. What gives?

The popular explanation is that analysts were expecting stronger action from OPEC, and so responded with a sell-off (of oil futures) as the disappointment of getting only an extension took root. Some are now advocating for deeper cuts that will force the market to rebalance sooner. Even so, it?s prudent to probe further and ponder how the extension of the cuts will play out in light of other energy developments.

The oil industry must be assessed in the context of climate policy and the wider energy industry, as regulations and competition with alternative energy sources will define its fortunes in the coming decades. It is getting harder to ignore climate change and its attendant risks, regardless of political leanings. For example, last year shattered temperature records worldwide, with the temperature of the Arctic rising at twice the rate of the global temperatures, a situation that could lead to ice-free Arctic summers by 2040. 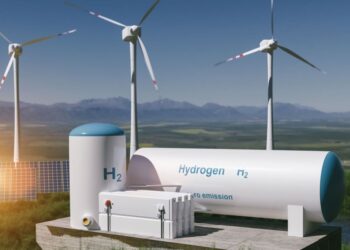 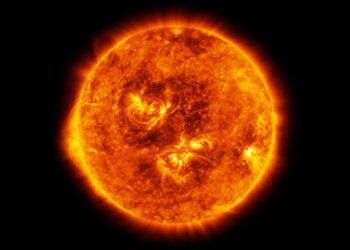 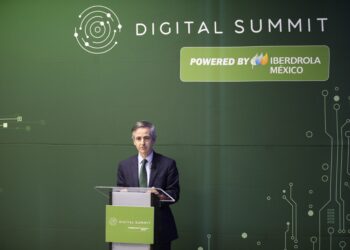 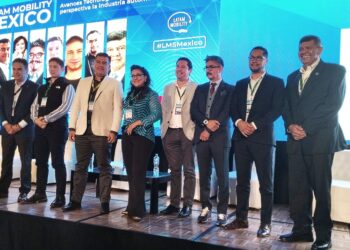 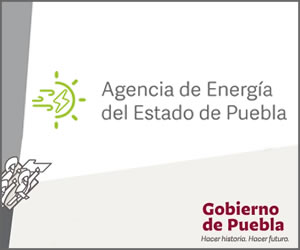