As President Donald Trump contemplates whether to make good on his campaign promise to yank the United States out of the Paris climate accord, an unlikely lobbying force is hoping to talk him out of it: oil and coal producers.

A pro-Paris bloc within the administration has recruited energy companies to lend their support to the global pact to cut greenhouse gas emissions, according to two people familiar with the effort who asked not to be identified.

«Domestic energy companies are better positioned to compete globally if the United States remains a party to the Paris agreement,» Cheniere wrote. The accord «is a useful instrument for fostering demand for America?s energy resources and supporting the continued growth of American industry.» 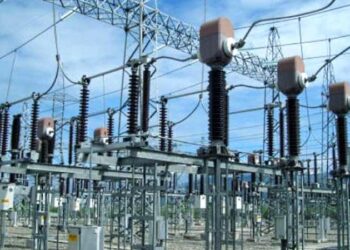 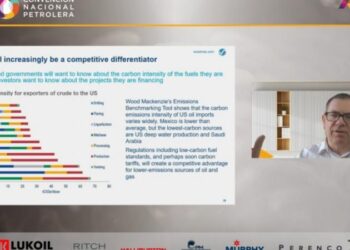 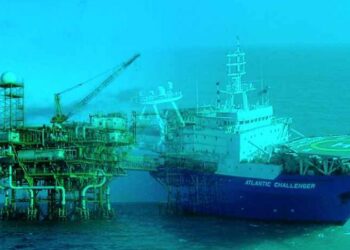