The US for the first time is pushing more crude and refined petroleum products into Latin America than it brings back, signalling a change in the global trade map that could be tested if President Donald Trump introduces border taxes.

The scales tipped in favour of the US in October, when it recorded a surplus of 89,000 barrels a day of petroleum, the first gain for the US since records began in 1993, according to the US Energy Information Administration (EIA).

The change comes as Latin America, led by Mexico, is importing unusually large amounts of gasoline as ageing refineries fail to keep up with soaring demand. 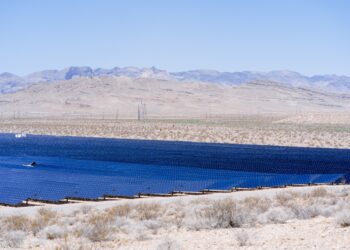 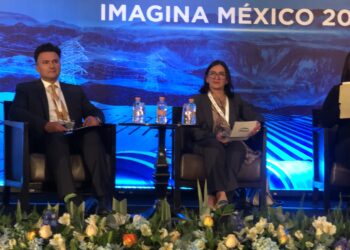 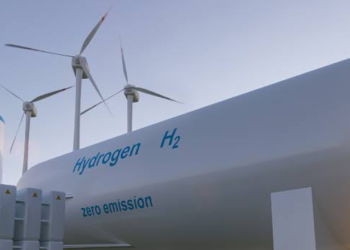 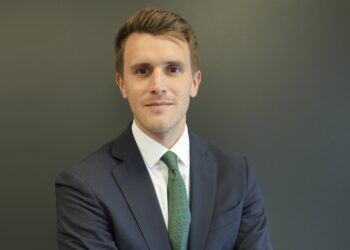