Mexico?s left-leaning presidential contender wants to revise laws that opened the country?s energy markets to foreign investment, vowing to hold a referendum on the issue and make changes based on the result.

Andres Manuel Lopez Obrador, who is leading in the polls for Mexico?s July 2018 presidential election, has said President Enrique Pena Nieto?s energy overhaul was foisted on an uninformed public. He criticized it for failing to lower fuel and electricity bills as promised.

Lopez Obrador, who previously ran twice for president, ruled out “authoritarian action,” including presidential decrees to undo the energy laws, or moves to either nationalize the industry or confiscate assets. If the Mexican people support the laws in a referendum, he?ll accept the decision and work to boost investment, he said. If they?re rejected, he plans to use legal avenues, even turning to international courts, to roll back Pena Nieto?s overhaul. 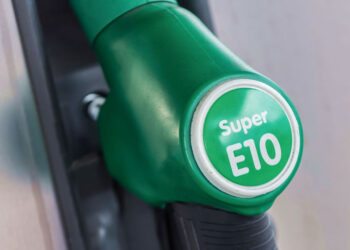 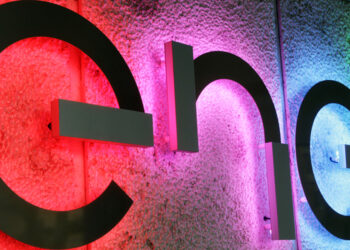 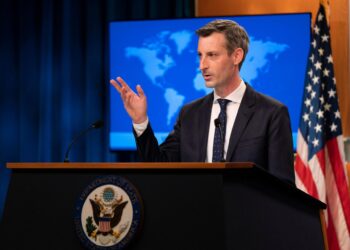 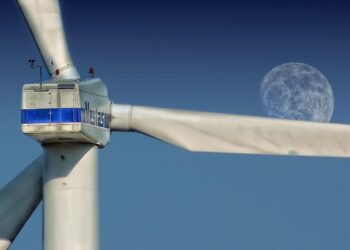