Oil prices will crash to $10 with electric vehicle revolution (CNBC

Oil prices are poised to crash to just $10 per barrel over the next six to eight years as alternative energy fuels continue to attract more and more investors, Chris Watling, chief executive of Longview Economics, told CNBC on Friday.

When looking ahead to 2018, Watling acknowledged that a key catalyst for the oil market would most likely be Saudi Aramco's initial public offering (IPO) in the second half of next year. And when he was asked about Saudi Arabia's state oil group being launched on the international stock market, he replied, «Well I think they need to get it away quick before oil goes to $10 (per barrel).»

While Watling explained that he did not necessarily expect such an intense decline in oil prices over the coming weeks or months, he did argue that over the long term «what happens with electric vehicles is really, really important» given that around 70 percent of oil is used for transportation. 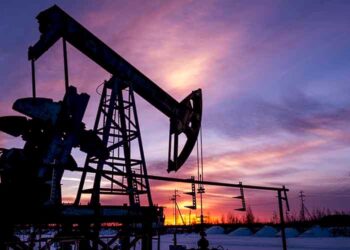 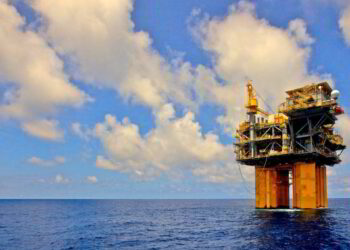 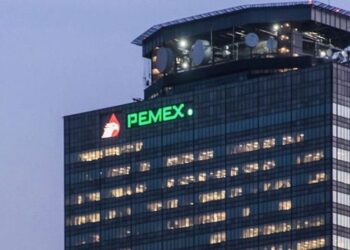 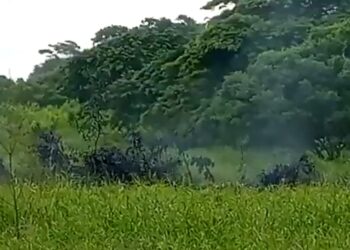